This article was first published on Horizen
----- 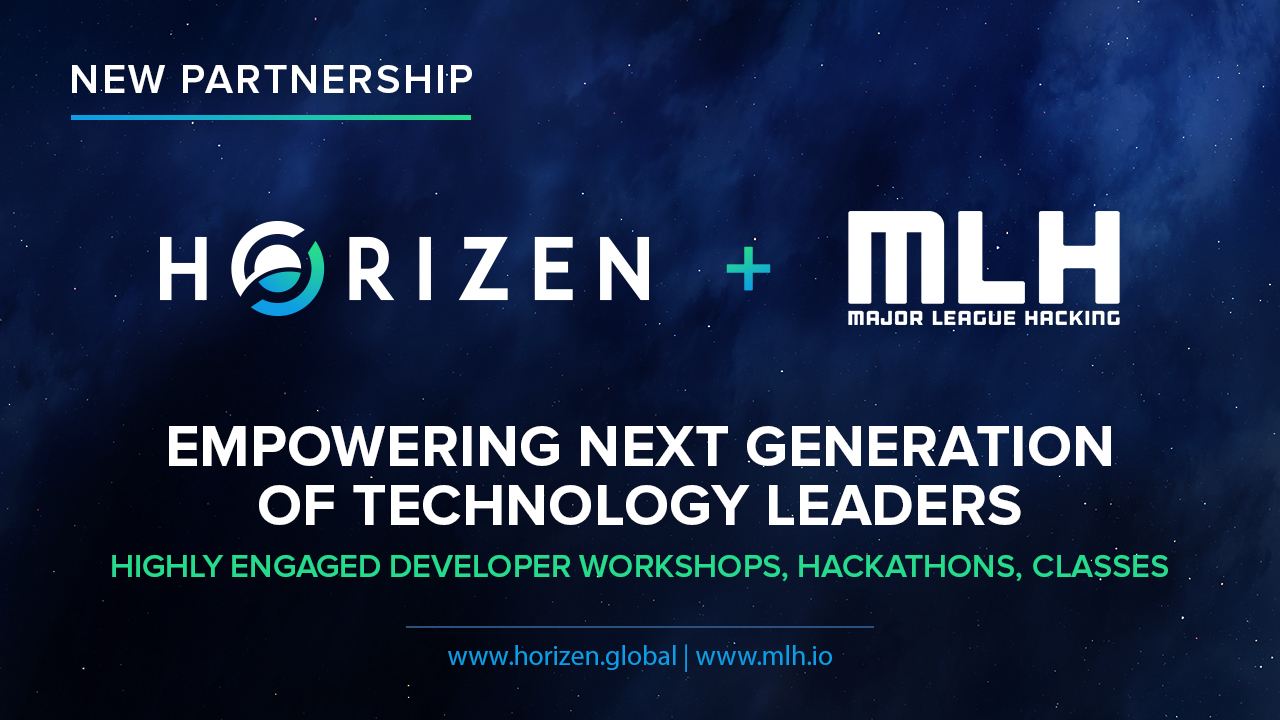 Horizen and Major League Hacking team up to empower the next generation of technology leaders through digital educational workshops and hackathons!

We are thrilled to announce our partnership with Major League Hacking, a student-focused hackathon league. Horizen and MLH share a common goal to empower our communities via technology and education. Together we will offer four online workshops a month to student and developer communities around the world to educate attendees about Horizen and blockchain technology, inspire innovation, and teach computer science skills via our open-sourced ecosystem.

MLH has launched their 2021 hackathon season that will feature highly engaging hackathons worldwide, the invite to the first Horizen featured MLH workshop is also out!

The first digital workshop is on Wednesday, August 12th at 12 PM ET! This workshop is open for developers at all levels. Sign up today!

Major League Hacking (MLH) is the official student hackathon league. Each year, MLH powers over 200 weekend-long invention competitions that inspire innovation, cultivate communities, and teach computer science skills to more than 65,000 students around the world. MLH is an engaged and passionate maker community, consisting of the next generation of technology leaders and entrepreneurs.

Sign up for the Horizen x MLH workshops today!

-----
To keep reading, please go to the original article at:
Horizen