This article was first published on News – FunFair
-----

FunFair releases “Legend of the Ninja”

We’re excited to announce that we’ve released Legend of the Ninja, a completely unique rock-paper-scissor style game with a nifty difference.

Legend of the Ninja features differing gameplay modes and a mix of classic, yet modern art and sound that presents players a truly cinematic experience in each and every game session. The thunderous battle-esque music and the fast-paced gameplay with truly random outcomes ensures an enticing session, each and every time.

Legend of the Ninja brings forth several modes, the main one being an immersive “story mode” experience in which you aim to defeat every ninja, samurai, and the overlord shogun that you encounter for maximum win potential and a badge of honor- this is formally known as the Battle Mode (Survival). You may also choose modes that are quicker and easier depending on who it is you fight- the ninja being the easiest, the samurai- a moderately difficult opponent, or the overlord shogun, the hardest opponent. These modes consist of single matches, best of three matches, and a streak mode.

When initiating a fight and attacking your opponent, you have three options- a lower attack swiping their legs, a middle attack hitting their chest, or an upper attack aiming for their head. Hit the right attack against your opponent and you advance in the fight and/or in the battle.

In Legend of the Ninja, you control the action with your choice of fighters, Yui and Hiro, and win prizes for both winning or tying in a fight. Choose your preferred fighter and initiate your battles to continually find winnings of up to 114.5x your bet! 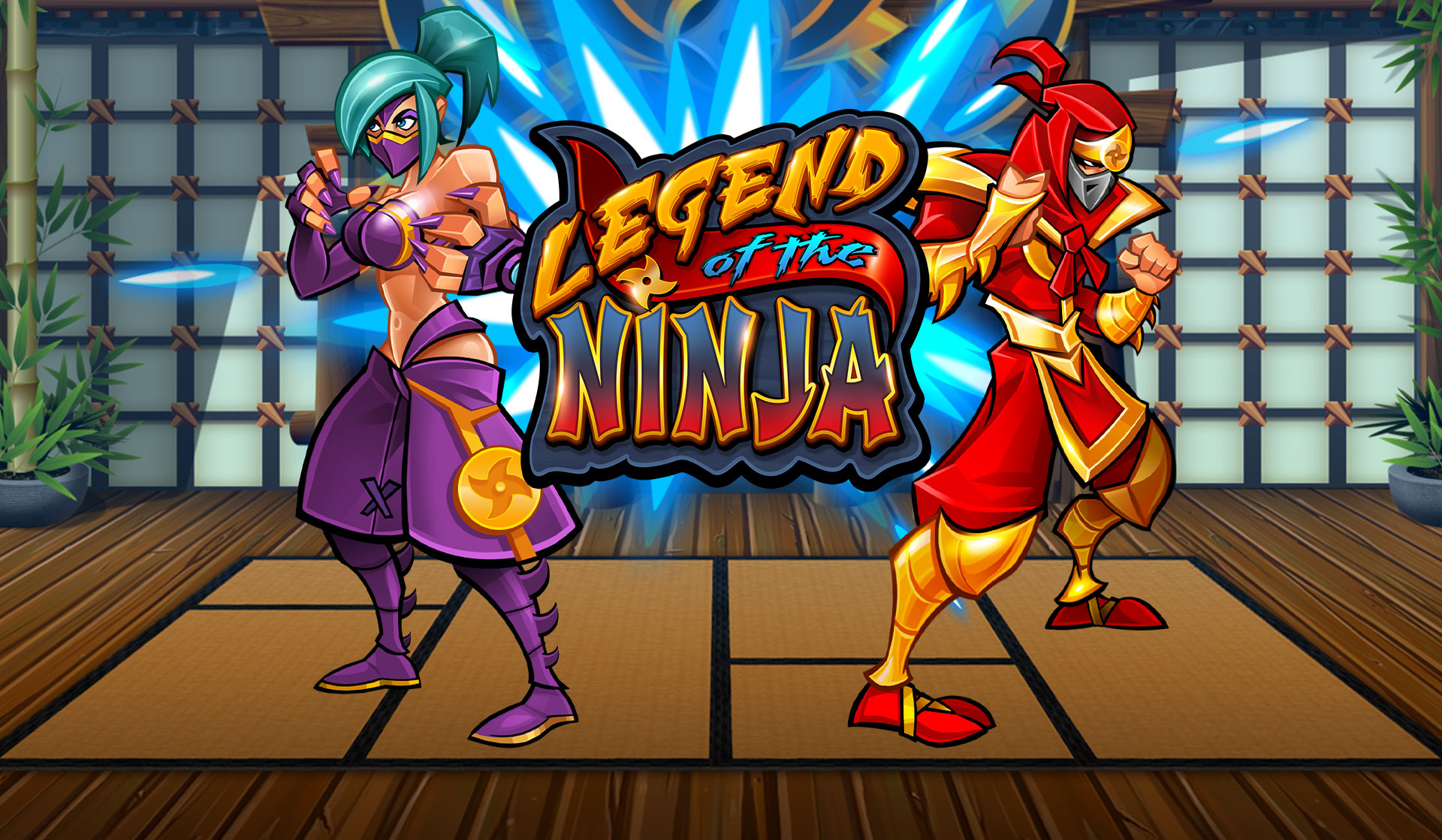 Thoughts from the team.

We wanted to take a tried and tested, simple game mechanic like rock-paper-scissors but re-imagine it for the casual or ...

-----
To keep reading, please go to the original article at:
News – FunFair

HighBitcoins.com is a community of Bitcoin, Altcoins, Cryptocurrency users from around the globe.Get the latest news, opinions, and insights on cryptocurrencies.