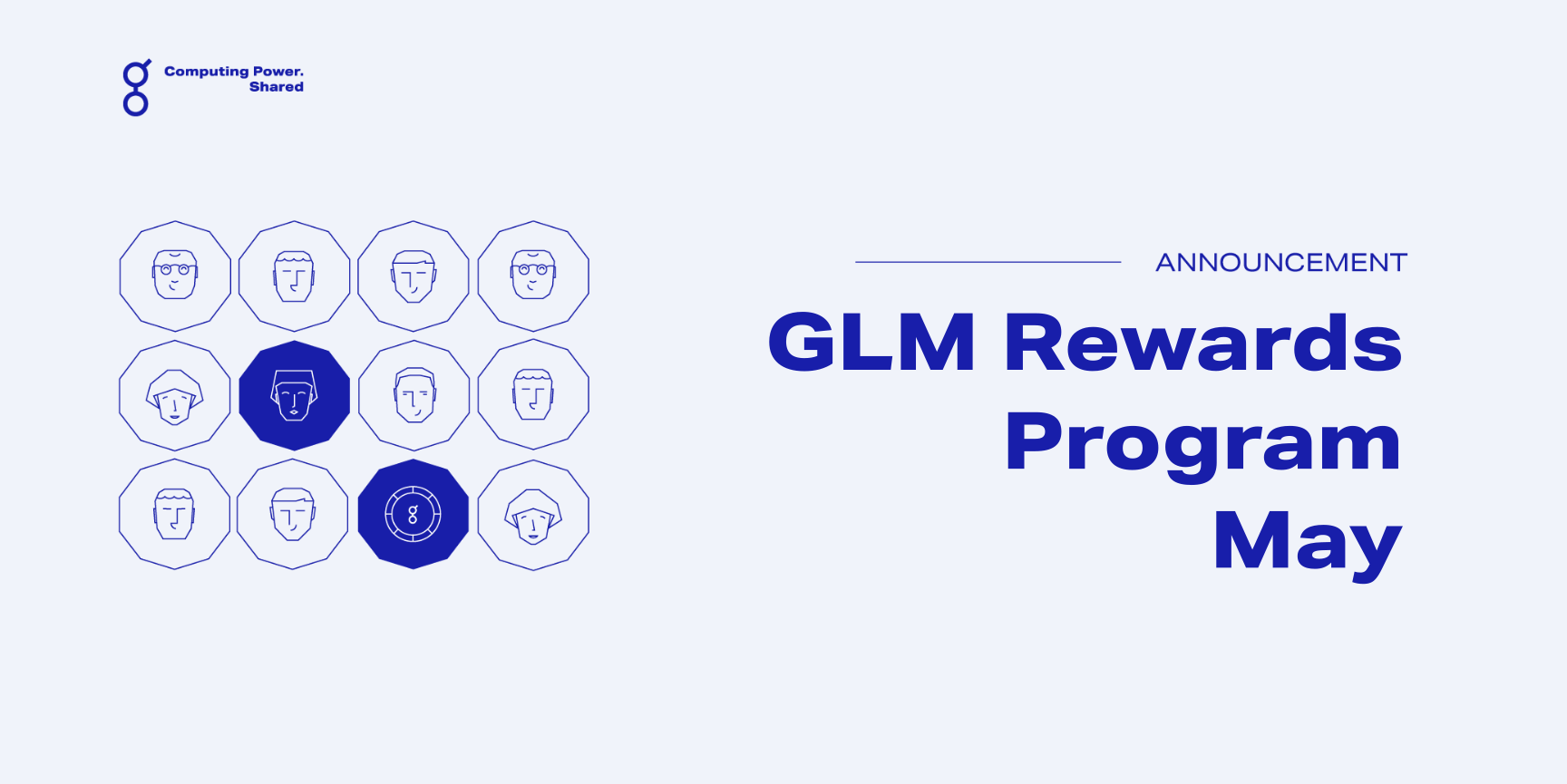 The end of May has just passed us and it’s time to share another GLM Rewards Program update for the community.

This month was fun from a community perspective because there was a community organized call that took place, brainstorming on some interesting topics including the GLM Rewards Program (formerly known as the CIP).

During the community call there was a suggestion to have a new category, describing almost exactly the Application Creation and Maintenance category which had already been drafted and was set to be announced after the call. A big thank you to the participants and those helping to organize the call which contained great ideas for community participation and feedback.

With the introduction of the Application Creation and Maintenance we are super excited to highlight and share the first project to fill this slot. Community member UnfortuN8 has come up with a gaming use-case utilizing Golem.

Golem Fleet Battle Simulator is integrated into Rock Paper Frigate to use Golem to process the results of PvP spaceship fleet battles in the game!

In the game Rock Paper Frigate, players can challenge each other to starship fleet battles by choosing battle terms (such as number of ships per fleet and type of ships allowed), building a formation of ships, and then watching both fleets battle to determine a winner. Golem Fleet Battle Simulator is a system for calculating the results of a battle between two opposing starship fleets on the Golem network and is used in the iOS game Rock Paper Frigate to determine the result of PvP fleet battles.

Golem works well for this use case due to the asynchronous gameplay of PvP battles in the game. Essentially:

1. A player chooses some terms for a fleet battle and ...