Home
\
Golem news
\
Is Web3’s time finally upon us? What’s Golem’s role within the anti-fragile web 3.0? 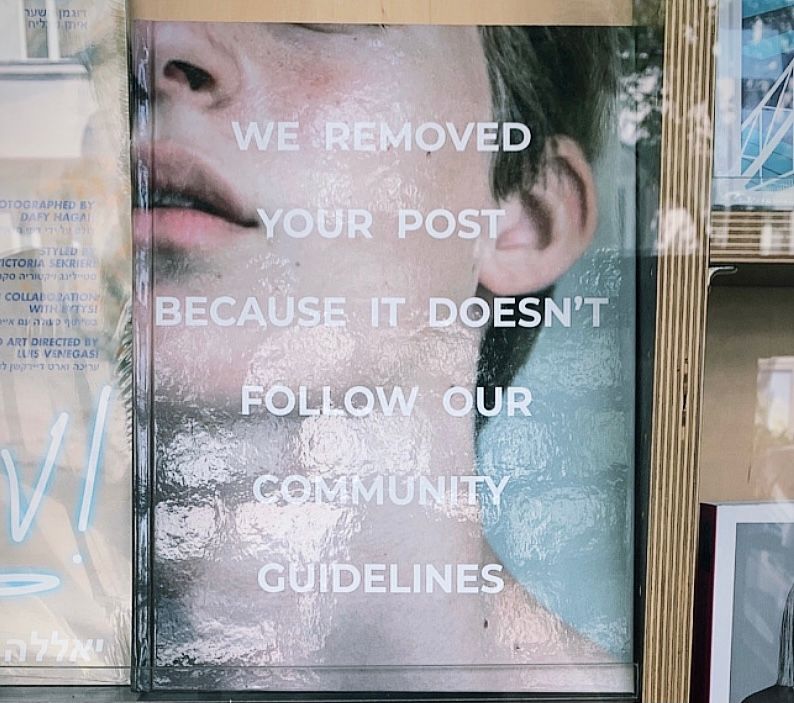 So, it finally happened... Google crashed. . It might have been only for about an hour, but all over the world, people and gadgets using Google services were hit with an unexplained outage. Many people even spent some time in the Dark Ages, since they couldn’t switch on their lights with Google Home. While the downtime was luckily not enough for something serious to happen, we need to understand that disruptions on centralized services can happen at any given time and anti-fragile systems are needed.

Schadenfreude aside, the builders of decentralized infrastructure need to reflect upon the way we approach the construction of the platforms, protect and onboard users, and above all - if what we’re building can scale to billions of devices and people across the interconnected globalized world.

Web3, or the decentralized web, are not new concepts. As a matter of fact, the once underground movement has been growing since before the publishing of the Bitcoin Whitepaper in 2008, Tor being created in 2002.

“Computer technology is on the verge of providing the ability for individuals and groups to communicate and interact with each other in a totally anonymous manner. (...) The technology for this revolution--and it surely will be both a social and economic revolution--has existed in theory for the past decade. The methods are based upon public-key encryption, zero-knowledge interactive proof systems, and various software protocols for interaction, authentication, and verification.” - Timothy C. May, The Crypto

2010 and 2013 (the year of the Wikileaks scandal, and one of the Snowden revelations, respectively) saw the rise of the whistleblowers bring to light the abuses of citizen surveillance. In 2018, Mark Zuckerberg was brought to the stall by the many cases of data abuse Facebook was involved in, tied to the Cambridge Analytica scandal. I can ...